Whatever it has been called during the last decades – Animation Designer, Motion Graphic Designer or simply Motion Designer – is a highly valued and complex profession, which requires both experience and an overall wide vision of things. Before or even after choosing this career, have you wondered about it’s background? Dive into the motion design past to know what’s coming in the future!

Just before it started

From 17-th to the 19-th century – first optical devices came across Europe to provide animated entertainment. French illusionistic theatre boxes, lantern with glass slides, moved by some forces like fire or gas both contained images that demonstrated progressive motion, that could be projected in rapid sequence to create complex moving displays.

Traumatrope, invented by London physicist Dr. John A. Paris: a small paper disc that was attached to two pieces of string and held on opposite sides. Each side of the disc contained an image and the two images appeared to become merged together when the disc was spun rapidly.

Stroboscope by a Belgian physicist named Joseph Plateau/Simon von Stampfer of Vienna, who introduced the phenakistoscope/stroboscope to Europe the very same 1832 year. This mechanism consisted of two circular discs mounted on the same axis to a spindle. Both discs spun together in the same direction, and when held up to a mirror and peered at through the slots, the progression of images on the second disc appeared to move. Plateau derived his inspiration from Michael Faraday, who invented a device called “Michael Faraday’s Wheel,” and Peter Mark Roget, the compiler of Roget’s Thesaurus.

This device was in wide circulation in Europe and America during the nineteenth century until William George Horner invented the zoetrope, which did not require a viewing mirror. Long slots were cut at equal distances into the outer sides of the drum, and a sequence of drawings on strips of paper was placed around the inside, directly below the slots. When the cylinder was spun, viewers could look through the slots at the images on the opposite wall of the cylinder, which appeared to spring to life in an endless loop.

Next after early animation devices, created to produce movement through sequential drawings, came cinematography itself. With their animated filmstrips, there were painters like Viking Eggeling or Hans Richter, who also greately expanded overall vision on animation. The first credits of starting motion graphics in cinematography can’t be given to anyone in particular, as there were many film directors who have been creating totally different animation.

And some later: Marcel Duchamp, Walter Ruttman, and Fernand Lager’s works all show great experimenting in mixing techniques and media for film. Although there is no originator in motion graphics, there were many people who were considered pioneers in the field such as Saul Bass, Pablo Ferro and John Whitney.

Was a German film director who worked mainly in experimental film. He started his film career in the early 1920’s, with abstract films Lichtspiel: Opus I,II(1921). The films were experiments in new forms of film expression and featured shapes of different colors flowing back and forth and in and out of the lens. The animations were painted with oil on glass plates so the wet paint could be wiped away and modified easily. The painted plates were beneath an animation camera and frames were shot after each brush stroke or alteration. The strokes were later combined with geometric cutouts on a separate glass layer.

Marcel Duchamp is one of the most influential figures for the development of conceptual arts. Along with Pablo Picasso and Henri Matisse, he is known as one of the three artists who helped to define the revolutionary developments in the plastic arts. In 1926, together with Man Ray and Marc Allegrat, Duchamp filmed an experimental film named Anemic Cinema. As part of Duchamp’s spinning works, rotoreliefs (whirling animated drawings) were painted on flat cardboard circles and spun on a phonograph turntable. The film shows a series of rotating animated drawings alternated with french puns. When the disks were spinning they appeared to be 3-dimensional.

Fernand Leger was a French painter, sculptor, and filmmaker who was regarded as a forerunner of pop art and a major contributor to the Cubist movement. He became identified with his tubular and curvilinear structures, which contrasted with the more angular shapes produced by other cubists. During the 1920s, Leger began to pursue film and produced his classic, Ballet Mechanique (1923-24). It included a series of images of a woman’s lips and teeth, close-up shots of ordinary objects, and repeated images of human activities and rhythmic machines. The film is considered one of the masterpieces of early experimental filmmaking. Created without a script, this masterpiece demonstrated a desire to combine the energy of the machine with the elegance of classical ballet. Fragments of reflective, metal machinery, disembodied parts of figures, and camera reflections were orchestrated into a seductive, rhythmic mechanical dance.

Saul Bass is a great name and leading innovator in the field of motion graphics. Amazingly known and respected as both motion and graphic designer, Saul Bass film title sequences for many directors like Alfred Hitchcock, Martin Scorsese, Stanley Kubrick, and Otto Preminger have gathered public attention and are considered as miniature films in themselves. Starting in Hollywood as a print movie advertiser and poster designer, he created his first title sequence in 1954 for Carmen Jones. Bass viewed the credits as a logical extension of the story. He lately elevated the role of the title sequence making it a holistic prelude to the film. Like in his Vertigo, his motion graphics compositions function as a prologue to the movie—setting the tone, providing the mood and foreshadowing the action.

Was an animator, composer and inventor, considered as one of the fathers of computer animation. Having a great interest in film, electronic music, and photography, he was influenced by French and German avant-garde filmmakers of the 1920s. Whitney considered music as a part of the essence of life and attempted to balance science with aesthetics. The analog computer Whitney used to create his most famous animations was built in the late 1950s. Design templates were placed on three different layers of rotating tables and photographed by multiple-axis rotating cameras. It allowed the color to be added via optical printing, he have also accompanied Saul Bass on one of his most famous works from this period – title sequence from Alfred Hitchcock’s 1958 film Vertigo.

There were many great film experimentations of this period, including Stan Brakhage, whose approach included handled camerawork, painting directly onto celluloid, rapid cutting, scratching on film, in-camera editing and many others; Pablo Ferro, who was known by his quick-cut editing and multiple screen images animation and whose titles and montage have appeared in 12 Academy Award Winning Films; Norman McLaren who is remembered for his groundbreaking techniques, combining and synchronizing image with music and whose works are added to UNESCO.

Humankind has always been interested in ways of excitement, especially those our brain could provide us with. By creating a whole new world of motion with our own hands, now we can expand it much and much further.

Many of today’s motion designers work on products we connect with every day and motion design adapts increasingly fast with time. Today’s artists work in all fields, from entertainment to science. Now, since we got virtual reality and artificial intelligence, we know that it’s here in our daily life and will be connected to it all along the way.

Courtesy of Jon Krasner and Creativeboom 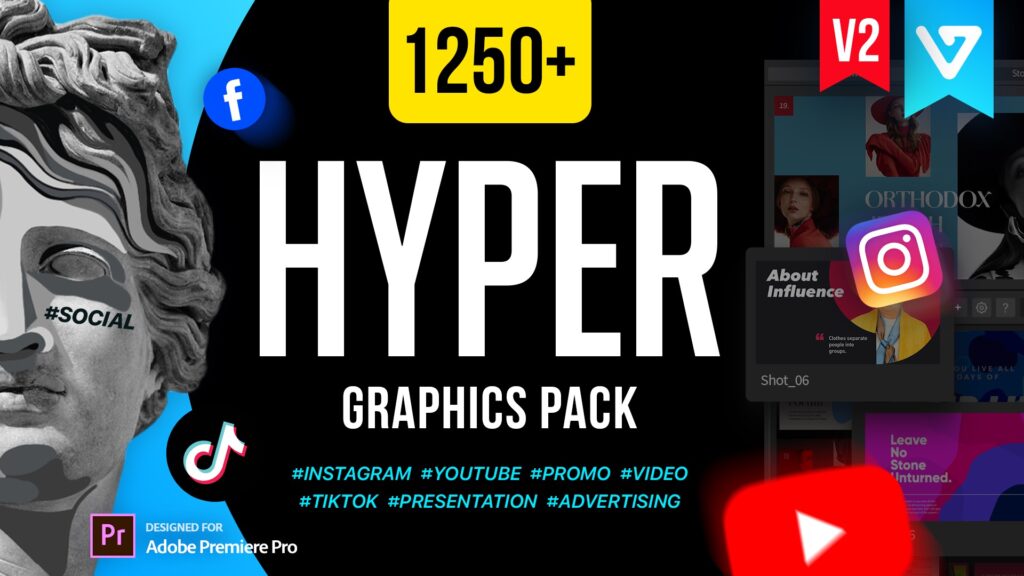 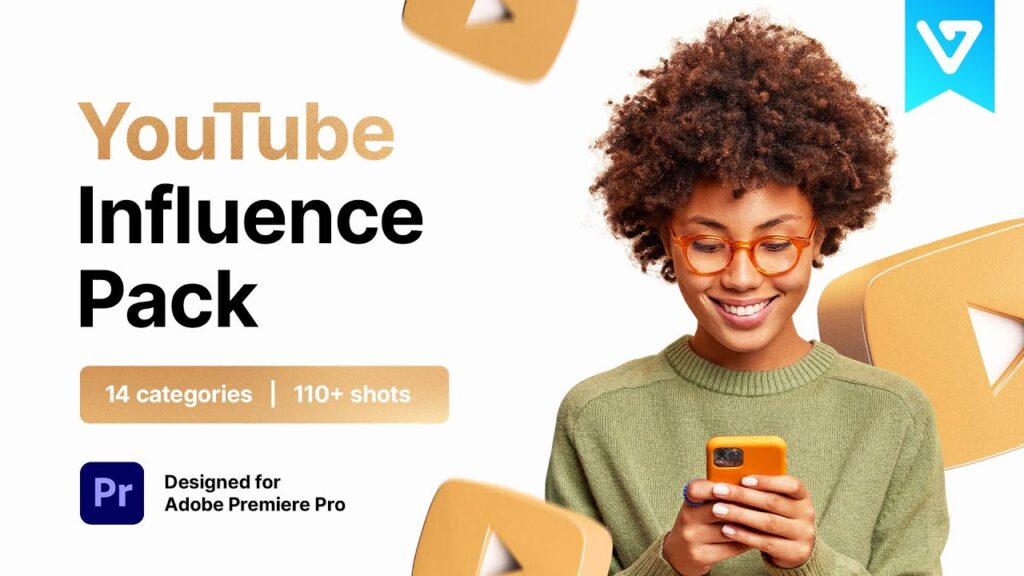 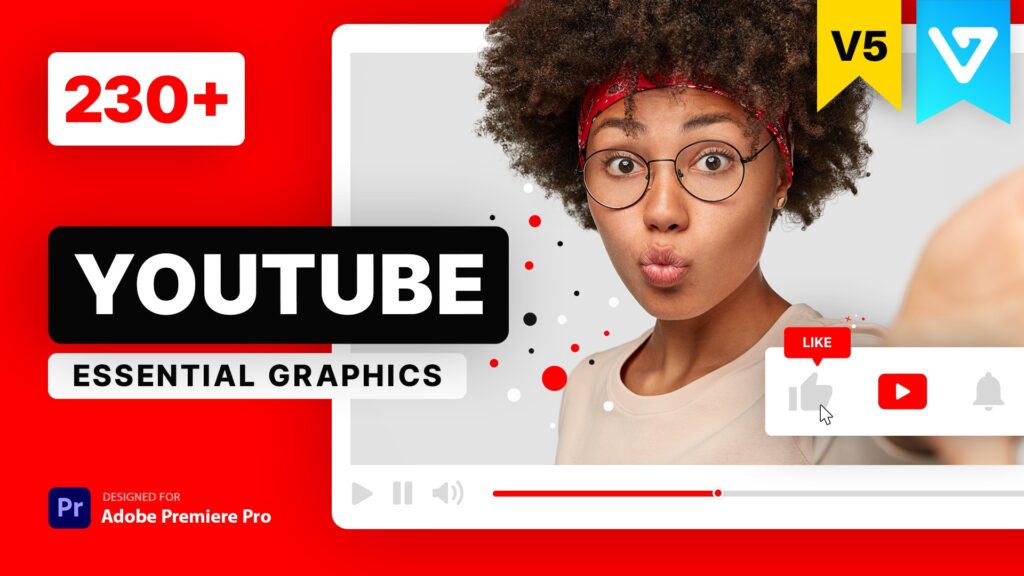 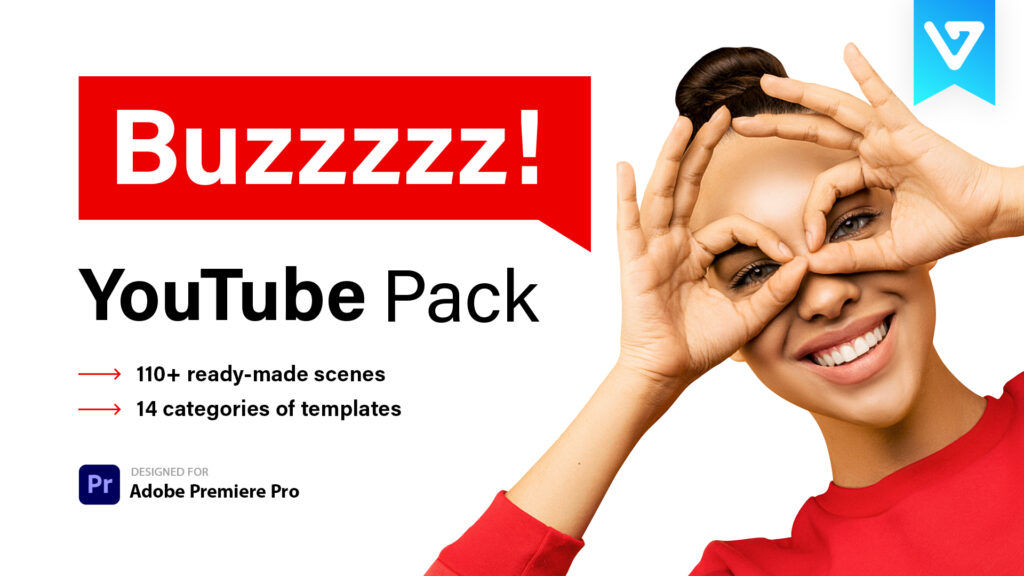 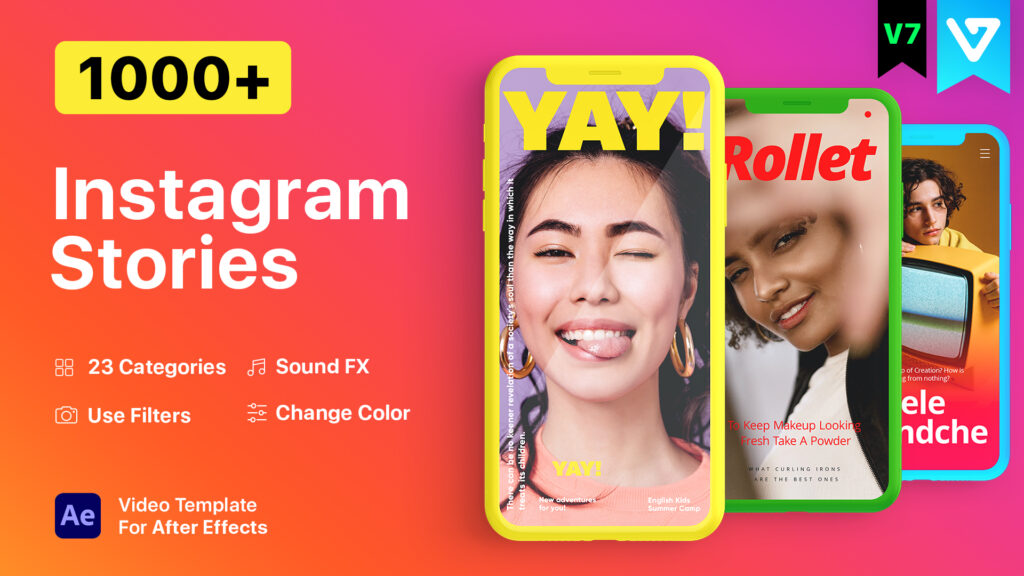 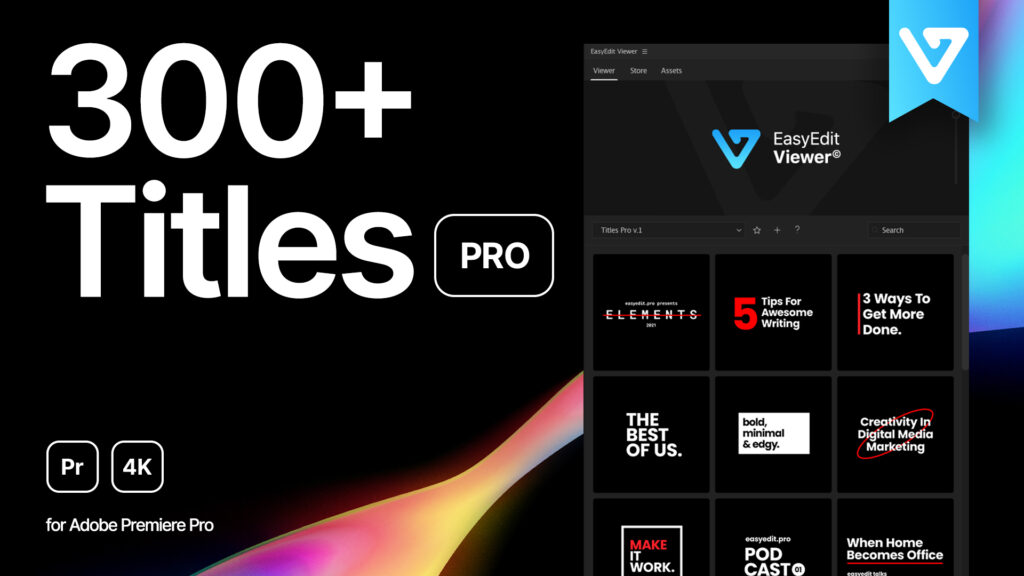 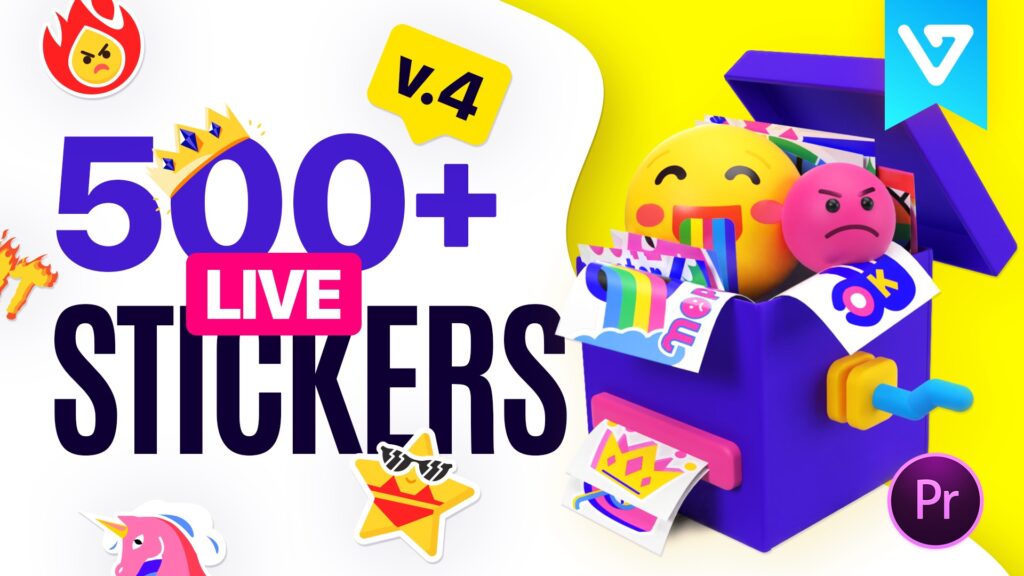 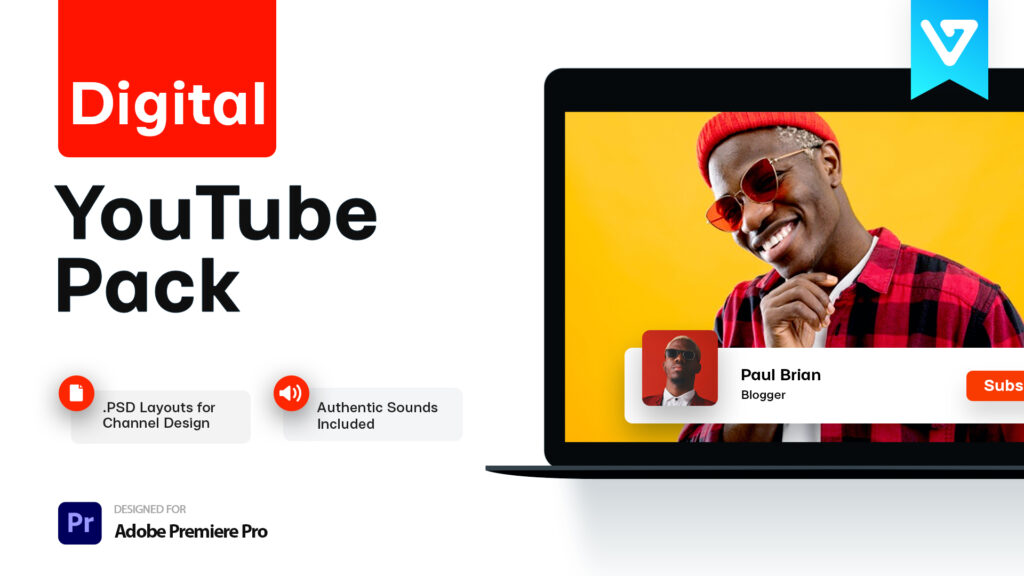 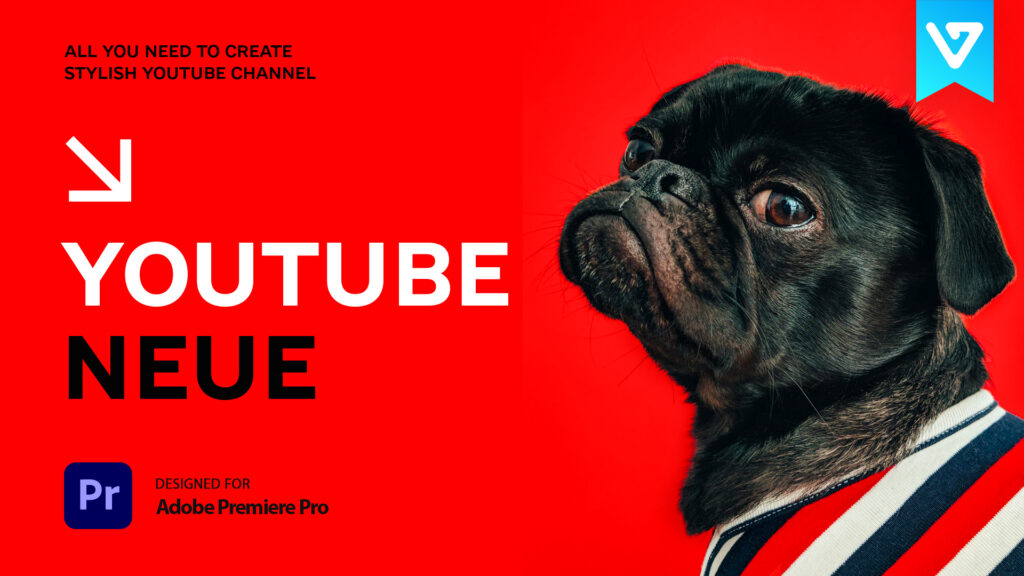 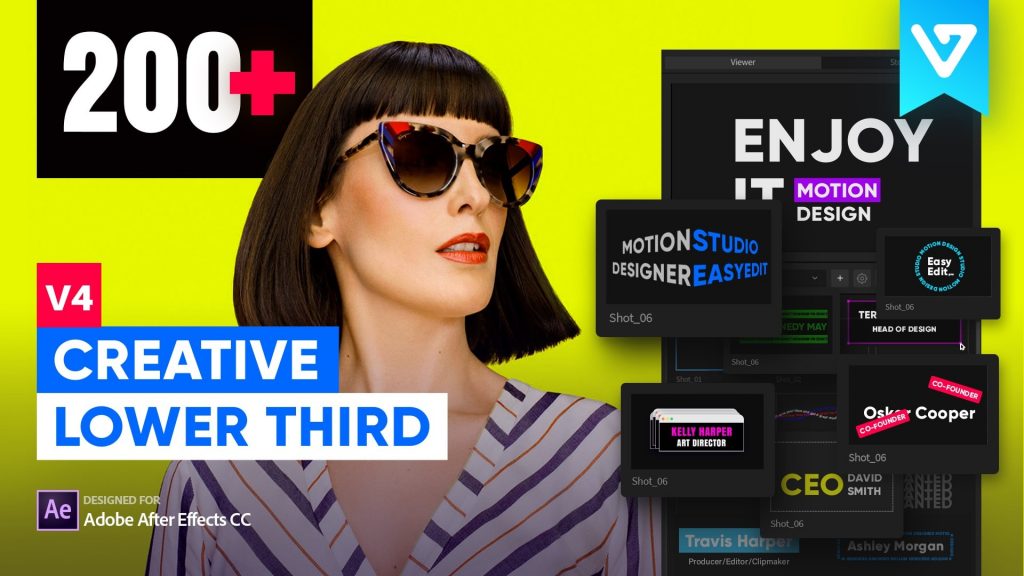 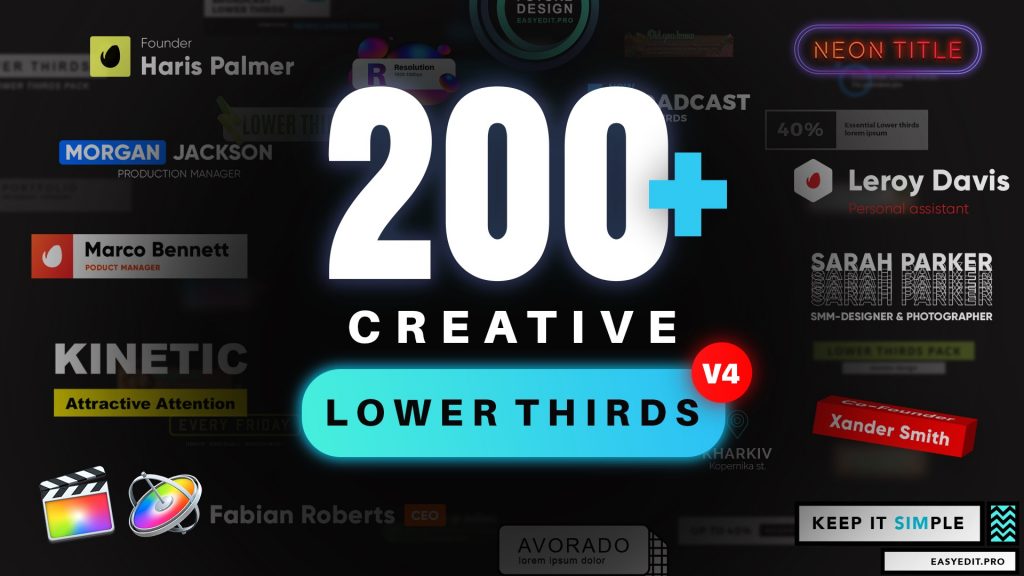